So I'm starting a club called "FatAssesUnite". Care to join me? We'll make a list of places to eat, and eat out every day. Our motto will be "A moment on the lips is a lifetime on the hips." Lovely.
Yardhouse in Irvine with Nick. We just picked up dessert and beer that night. 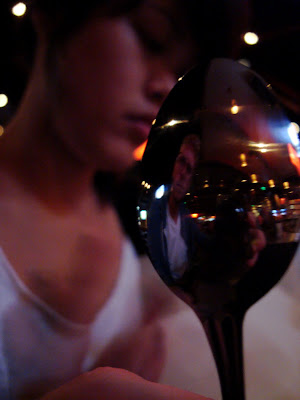 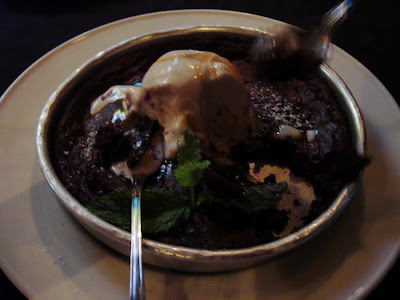 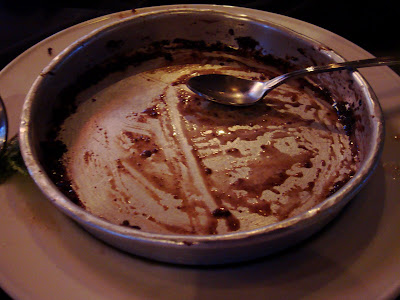 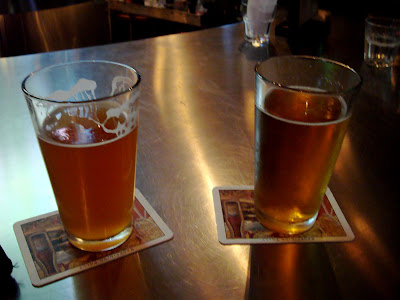 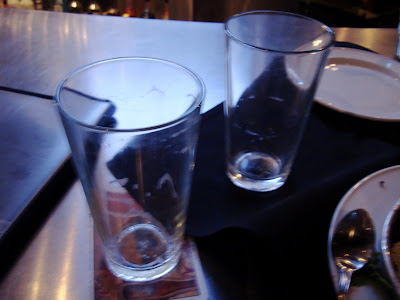 George's Thai Cuisine in Costa Mesa with Travis. So I only took pictures of the soup (which was amazing). I was totally starving and devoured the Pad Thai before I remembered I still needed a photograph... 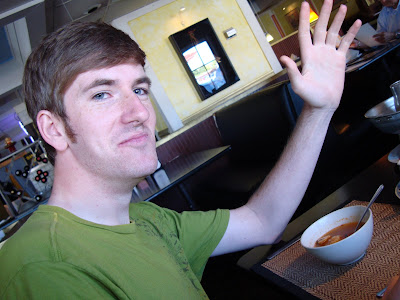 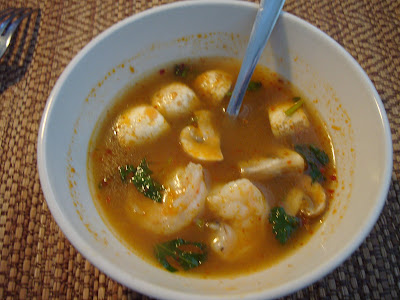 Lido Cafe in Newport with Nick. I love breakfast food. Don't those waffles look like perfection? 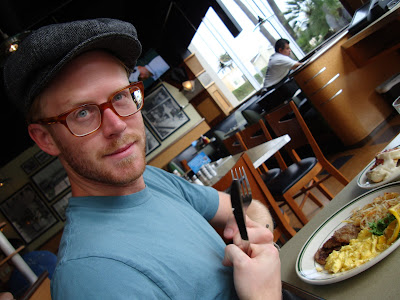 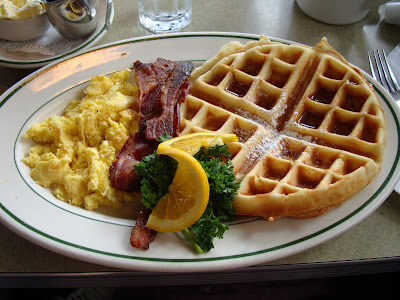 The Omelette Parlor in Newport with Nick. Can't say this was the best meal... service kind of sucked. 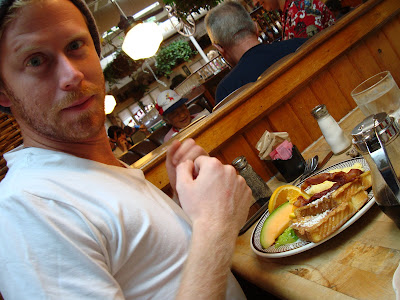 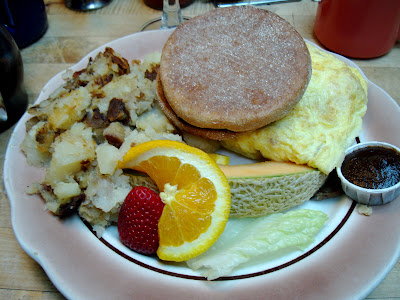 Kabuki in Huntington Beach with Chris. Those peppers were really good. 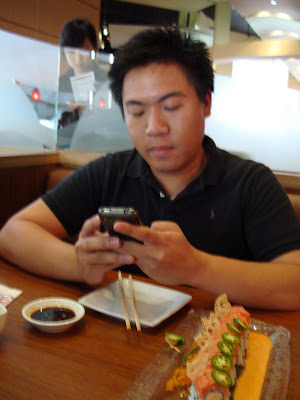 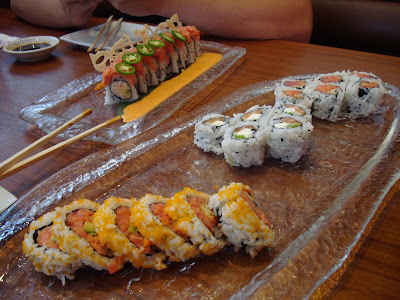 The Pizza Bakery in Newport with Nick. I can't get enough artichokes. This pizza was amazing. 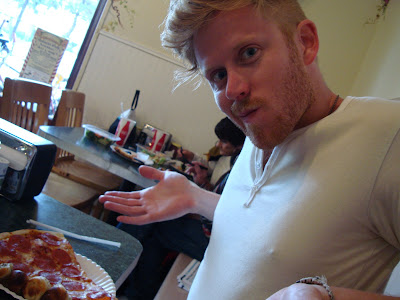 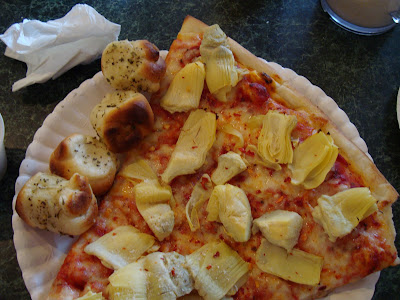 And the sad part is that over the weekend, I hit up some really really good places and didn't bring my camera. I'll be more alert from now on. Promise.
Posted by chrissstttiiine

i love your food posts! it's great to get ideas of where to eat out since i'm currently in a restaurant rut. how did you like kabuki? i'd like to try it out...

Hello My Name is Katie said...

i am fiercely in love with your blog.