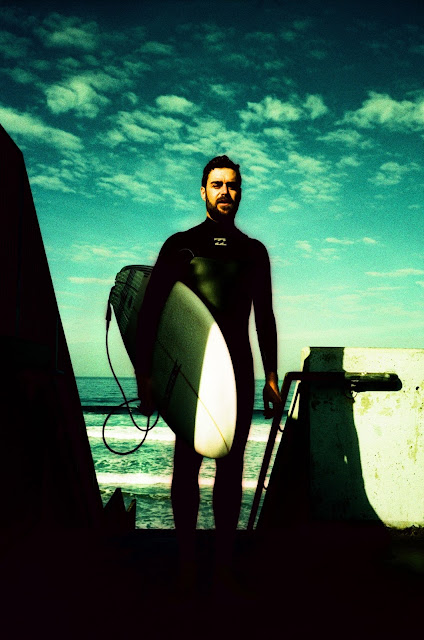 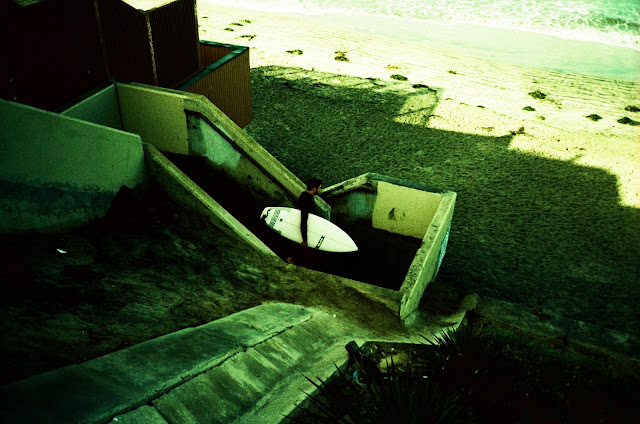 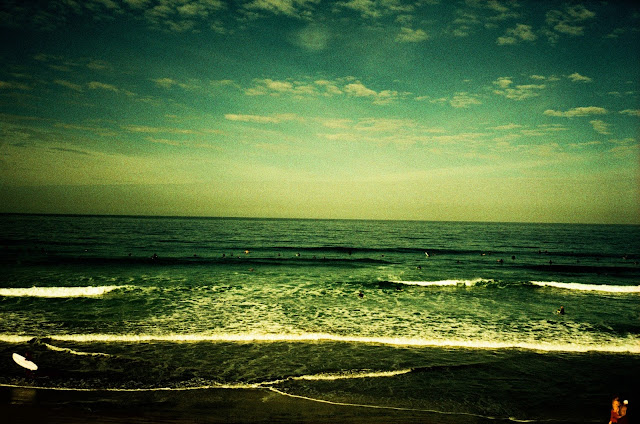 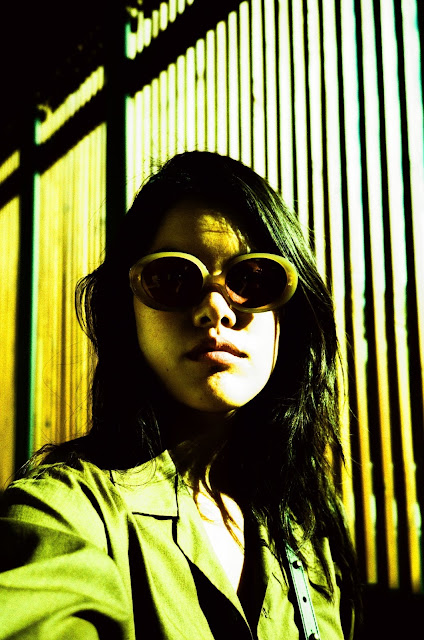 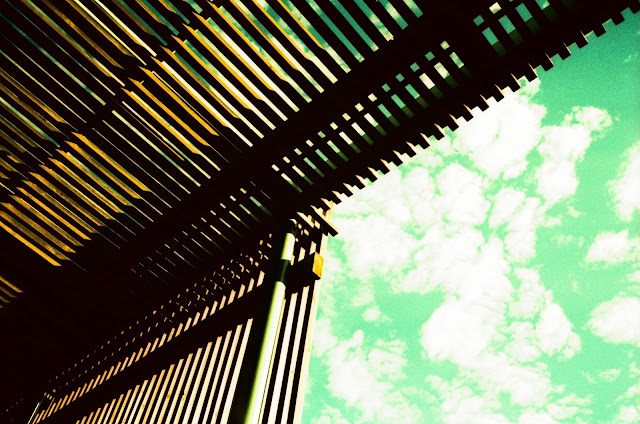 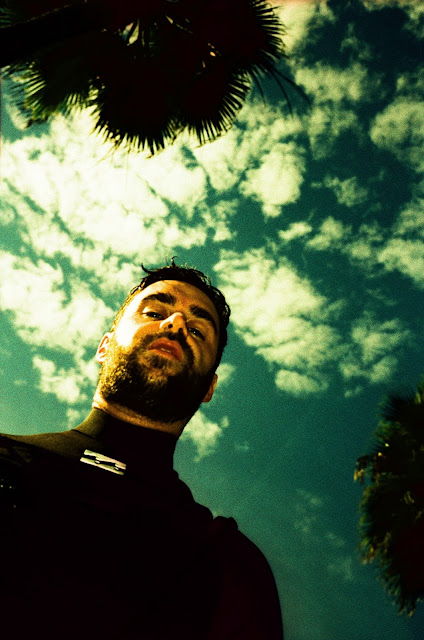 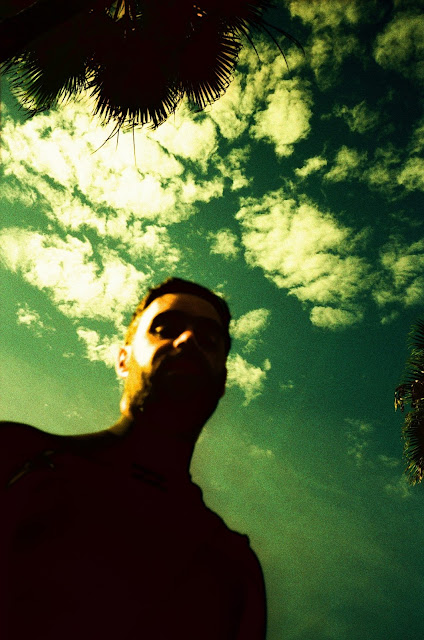 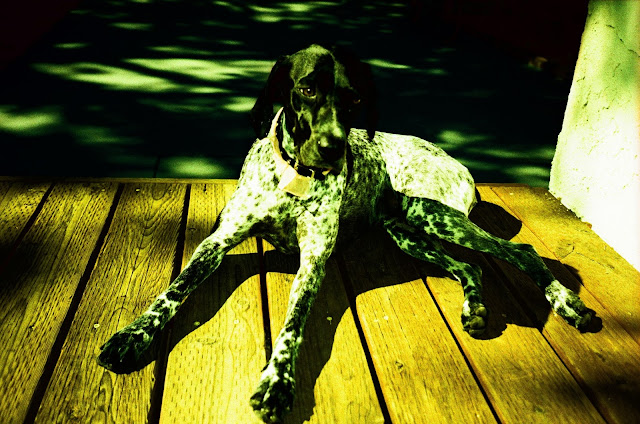 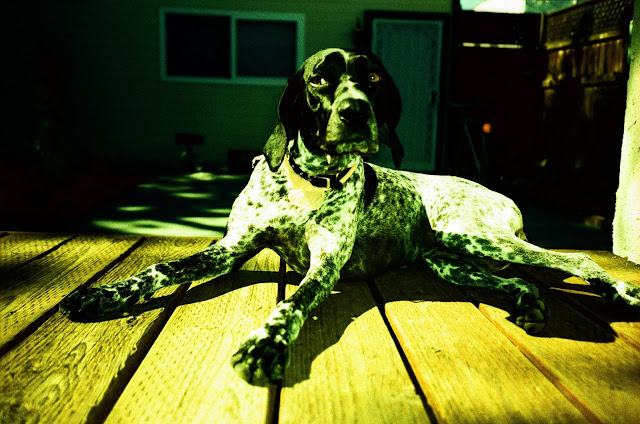 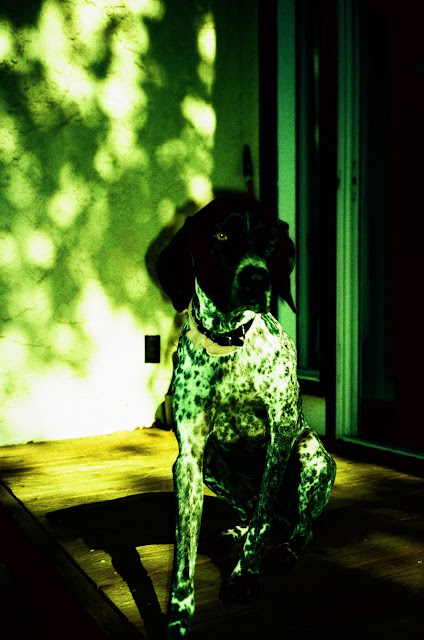 I don't know if it's because the film was expired or because I went through airport security a couple times and they say the equipment may ruin film.  Someone told me not to worry if it's above 200 and below 800; can never be too sure though.  I'm not a photographer.

That said, Ian and I stayed at an Airbnb in the sketchy neighborhood in San Diego; the spot was cute but the location was not.  I was a lot of "Tiny Homes" and the one we stayed in was an airstream.  I still want to live out of one in the future.

Also, I always take at least a couple photos of Wednesday on each roll of film.  She's just so beautiful to me.