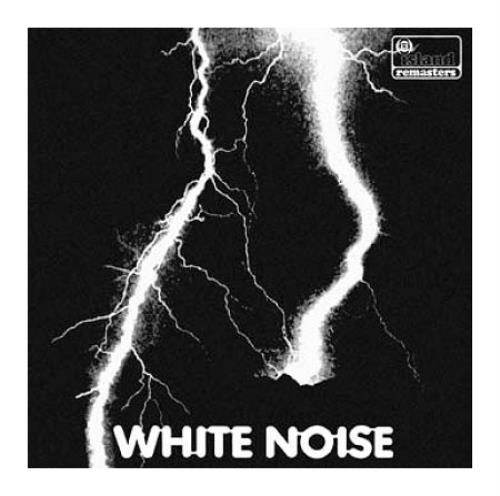 possibly the strangest, most psychic thing to ever happen to me ran its course today and i don't know what to make of it.

i wanted so badly to get my life back on track today; wake up early, and go on a run (which i haven't done since june).  i didn't do any of that.  instead i struggled to pull myself out of bed at 11 or noon, and went to civil for a coffee.

stopped in a shop on fig and bought some incense and noticed that the woman helping me out was wearing a jade bracelet (similar to mine) so i talked to her for a while about it and felt that it was a sweet connection and kinda cool coincidence considering she wasn't asian but had faith in such a relic.

made plans to meet with maddie at amara kitchen but i had time to kill so i kept walking around a bit then went to my car and had a burning desire to listen to a song i haven't heard in a while.  it's a fucking strange one; wouldn't be something i'd listen to on a whim: white noise 'love without sound'.  i mean, it's definitely not a song anyone would have stuck in their head, much less have a burning desire to blast on a short ride to breakfast (well, lunch at this point).

so i'm blasting this song in my car, driving down fig when i noticed olivia's shop was open -- i always thought she's closed on tuesdays.  flipped a bitch and got the parking spot right in front so i paid the meter and went in.  she was blasting the same song on her speakers!  i was so confused, i thought my bluetooth picked up on her speaker OR that it was playing from my phone cause my phone will do that sometimes but nope.  she said it's on her discover weekly and it's a strange one.  that blew me away.  i pulled out my phone to show her and it was indeed the first thing to pop open when i unlocked my phone.  that's got to be something, right?

in any case, we chatted and i left to get food with maddie and ran into my friend natasha.  we caught up for a bit when i noticed she was wearing a hair clip that i wanted so i pointed it out -- she said she got it at nonna (olivia's shop).

damn, is this jade bracelet really working?
Posted by chrissstttiiine